11 locations on the West Coast

Joel Cook is the former Executive Vice President of mining, construction, and rental sales for Komatsu West and current CEO of Road Machinery. Joel, and his team manage a rental fleet of over 700 construction and mining machines, as well as over 600 attachments. Over the last few years their rental business has grown from $5M to $60M in annual sales.

As Komatsu West’s rental business grew to 11 locations, Joel became frustrated that his four-corner pictures weren’t cutting it, and his machines were losing resale value because of unrepaired damage.

All of this resulted in rental equipment reselling for less because of damage. “When you don’t get them repaired it makes them a lot harder to sell. And when it makes it harder to sell you can’t get the best price because they look like they’ve got 8,000 hours not 2,000 hours,” said Joel.

It was actually very easy to implement. Everybody was excited to have it and I never heard any complaints from employees.

Using Record360 helped Joel save “tens if not hundreds of thousands of dollars.” In addition, Record360 was critical in helping Komatsu West scale their rental sales from $5M to $60M.

In fact, he said that Record360 has “worked so well that we’re now trying to use it in the service department.” Joel, and the team at Komatsu West, will soon be exploring how they can use Record360 to, “facilitate getting the repairs done more quickly,” while also expediting warranty approvals. 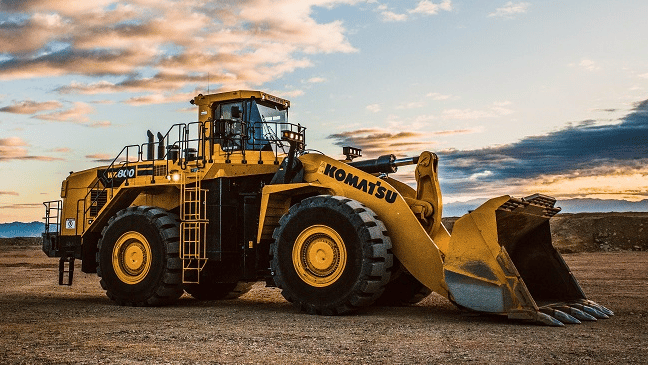 See why thousands of people across the world use Record360.