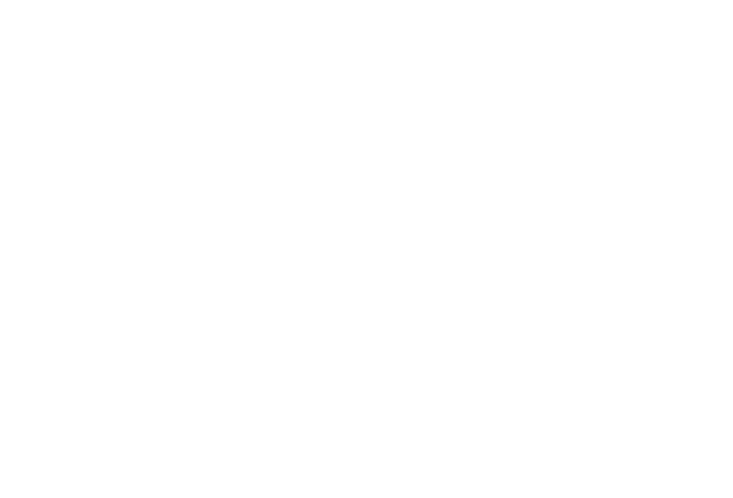 Record360 pays for itself with what we're able to save on damage.

Flint Equipment is a John Deere dealer with 450 units across and three different states. Hunter Hinson is the Corporate Rental Manager at Flint Equipment. They’ve been using Record360 since 2015 to document their rentals with photo and video as they leave the yard and come back.

As Hunter put it, “in life before Record360 we were using a digital camera where we had to attach the camera to a USB cord and then to a computer in order to upload the photos.” They also had to have, “a separate document stating where the machine came from, what the fuel level was, and who brought it back.”

It was an inefficient process that was costing them money and time.

It cost them money because they were missing damage that they should’ve caught, and it was costing them time because their inspections and file searching were taking 10 times longer than they should have.

Starting in 2015 they implemented Record360 to document rentals with checklists, photos, and video as they left the yard and returned. With Record360, I have the checklist and photos all in an easy-to-use mobile application” said Hunter.

“I’ve got tablets in the shop preloaded with the Record360 app, and I’ve got guys with the app on their work cell phones.” It’s become their new way to inspect equipment when it goes on rent and to inspect it when it comes off of rent. “Everything I need to remove a machine from rent is right there in the app.”

With Record360 Flint Equipment has saved thousands on damage disputes

The Benefits of Record360

“A machine can go out with, say, a dent or a broken mirror, and Record360 will track if it comes back with the same dent and cracked mirror. The shop can say, ‘Oh, well, the customer had that. They’re the ones liable for it.’   “I can say ‘No, it was like that before it went to them, so the costs for the repairs are not going to go to them,’ but to this previous customer who actually did the damages.”

“We no longer have to incur the cost of the damages ourselves.” Record360 allows us to have the photos and documentation needed to invoice customers for the damage they cause.  Hunter said that “having Record360 is basically our insurance policy.”  He went on to say that, “It’s so easy to use…I don’t have a single negative thing to say about Record360.” Using Record360 has allowed them to catch thousands of dollars of damage they would’ve otherwise missed. Hunter stands by Record360 and says that, “I would definitely recommend Record360 to all other equipment renters.”
Get Started

See why thousands of people across the world use Record360.